Hearing Aids May Help Keep Seniors Out of the ER 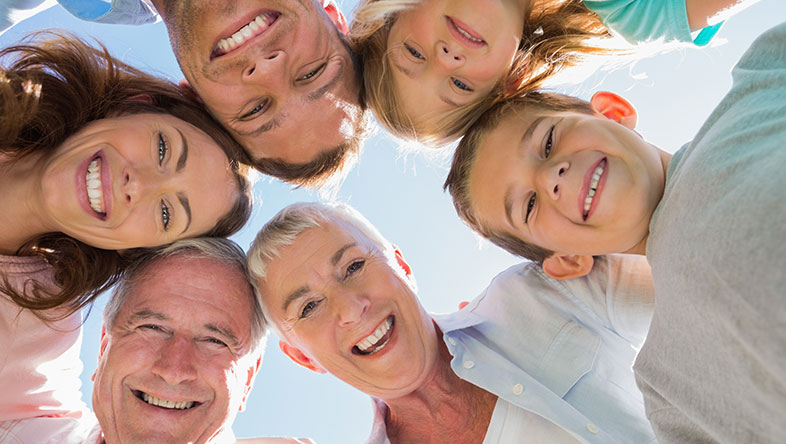 Hearing Aids May Help Keep Seniors Out of the ER

Hearing aids may mean fewer visits to the hospital for seniors, a new study suggests.

Researchers examined data from more than 1,300 adults aged 65 to 85 with severe hearing loss, and found that only 45 percent of them used a hearing aid.

Those who did use a hearing aid were less likely to have gone to an emergency room or spent time in the hospital within the past year. The study found the difference was about 2 percentage points. While that's not a major difference, it's large enough to be significant, according to the University of Michigan researchers.

They also found that among seniors who had been hospitalized, those with hearing aids spent an average of half a day less in the hospital than those without hearing aids.

Another finding was that seniors in the study with hearing aids were more likely (by 4 percentage points) to have gone to a doctor's office in the past year than those without hearing aids. A doctor's office visit costs much less than emergency room visits and hospitalization, the researchers noted. Hearing loss is one of the most common conditions among Americans over 65. The association between hearing aid use and lower risk of costly emergency room visits and hospitalization doesn't prove cause and effect, but it's striking, given the lack of insurance coverage for the devices, the researchers noted.

"Traditional Medicare doesn't cover hearing aids at all, Medicare Advantage plans may cover them but often ask members to share the cost at a high level, and only about half of states offer some Medicaid coverage for the lowest-income patients," said study author Elham Mahmoudi, a health economist at the university's medical school.

"As the debate over expanding coverage continues, we hope this research and our future work will help inform the discussion," Mahmoudi added in a university news release.