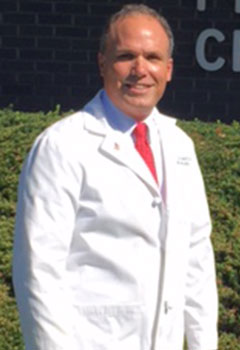 Steven was born and raised in Northern New Jersey and graduated for the University of New Hampshire with a BS degree. He spent the earlier part of his career in the Hospitality industry including positions with major hospitality software vendors and Cornell University’s School of Hotel Administration. Steven began his career in the Hearing industry in 2008 working for both Hearing Retailers and Manufacturers. In 2016 he joined Suburban Hearing Aid Center due to the continued growth of the practice.