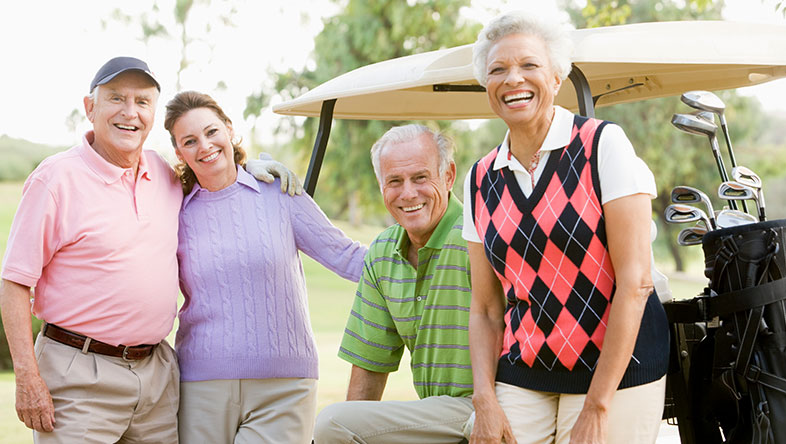 Considering that three in four individuals, a whopping 9 million Americans, are 80 years of age or older and afflicted with hearing loss, it befits scientists to continue their search for preventing presbycusis. Toward that end, a group of researchers in Germany believe the study of hearing in owls may lead to preventing hearing loss in aging humans. Recently, the University of Oldenburg researchers found that barn owls do not suffer hearing loss as they get older. Their findings were published in Proceedings of the Royal Society B.

Unlike humans, birds lose very little, if any, of their hearing as they age. This principle served as the starting point for the University of Oldenburg study, which focused on the hearing of barn owls. Barn owls are the most widespread of all owls. They are found all around the world except in polar and desert regions.

Barn owls have exceptionally acute hearing—approximately 10 times as sensitive as human hearing. For example, barn owls can use their keen sense of hearing alone to capture prey moving in total darkness. They also live a long time—some in captivity have lived to be over 20 years of age.

To learn more about barn owl hearing during aging, the Oldenburg researchers trained seven owls (aged two to 17) to fly from one position to another to receive a treat in response to an auditory signal. The birds were then separated into age groups and the researchers tested their hearing by altering the tones. The researchers reported no difference in hearing abilities between the birds. As an aside, the team also tested the hearing of another individual barn owl that had lived to be 23 years old, and found that its hearing was just as good as the younger owls.

The conclusions of the researchers were that barn owls do not experience hearing loss as they age and suggest that studying them and other birds to learn how they regenerate damaged nerves in their ears may lead to treatments for humans.