ReSound Has Announced The Android Devices Capable of Bluetooth Streaming 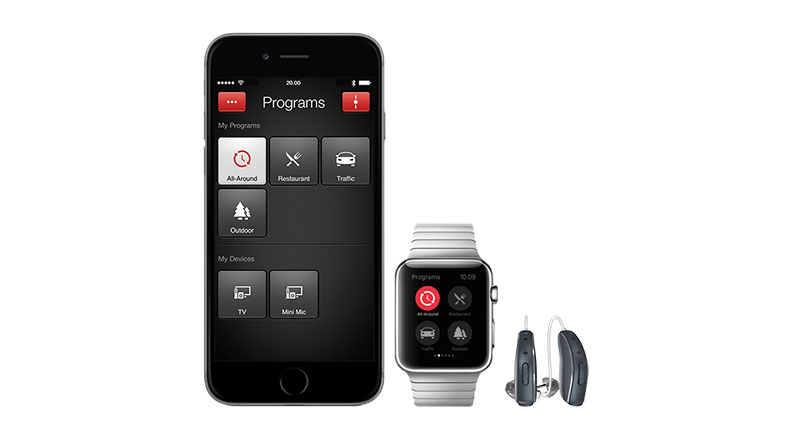 ReSound Has Announced The Android Devices Capable of Bluetooth Streaming

Direct streaming requires that Android v10 has been installed and that it has been enabled by the service carrier. Please have patients with compatible phones download the v10 system update or reach out to their service carrier for information on when it will be available to them.

There are so many phones out there it's hard to keep track of which ones are compatible. Here's a link on tips for connectivity and lists of Android and Apple devices compatible for streaming and our apps

You can also find the pairing instructions for Android which is different than for iPhone. Do not pair through the Android's Bluetooth menu, do it through our App. Be sure you are on the latest firmware update for your Quattros and OS 10 for the Android.

You may want to create a desktop shortcut to this guide so you have it handy at a moment's notice. To do so...

To make things easier, attached is a reference sheet I put together to highlight some important points and the steps involved in pairing to Androids. The key points are that direct audio streaming is only for Quattros that have the latest firmware. Confirm this by hooking up to the software and, when proceeding to the fitting screen, you'll be prompted if an update is needed. This is done wirelessly. The Android must be a compatible device running OS 10. I have included the steps to confirm this on the attached sheet.